The second edition of WIRWAR, the Gaming Festival of Twente, will take place on Friday 25 November. WIRWAR is a gaming festival for companies and students. The aim of the festival is to create visibility for the wonderful IT and tech companies that Twente has and hopes to contribute to the retention of talent in the region. From 15:00 to 00:00 gamers, supporters and other interested parties are welcome in the Grolsch Veste in Enschede. Challenge colleagues or friends to one of the many tournaments, compete and win great prizes.

With the gaming festival, WIRWAR wants to show that Twente has plenty to offer in the field of technology, innovation and creativity. By letting visitors play games with each other, the festival hopes to create a connection between companies and students. “Many knowledge partners contribute to WIRWAR, for example, knowledge institutions such as Saxion University of Applied Sciences and the University of Twente are present and many local companies and Kennispark Twente sponsor one or more tournaments or games,” said Jasper Ipskamp, ​​organizer of the event. “In addition, we have a great collaboration with students of Creative Media & Game Technologies at Saxion University of Applied Sciences. The students were instructed to design a game, in which the two winning teams can be seen at WIRWAR on November 25!”

The “eSports Ladder” initiative will also be launched during the event. The ladder competition is an initiative of the University of Twente, Kennispark and the Twente Board to bring Twente companies and talents into contact with each other in an accessible way. An algorithm links the players together. Based on performance, someone's skill level and position on the ladder and therefore in the ranking changes. In addition, gamers from the business world and gaming students can challenge each other or compete against each other in teams. By starting a conversation in the chat function during the game or afterwards, a natural interest in each other's work, background and company arises.

From beginner to experienced
At WIRWAR nobody has to be bored. We offer cool tournaments, freeplay gaming and retro gaming all day long. There are also gaming PCs ready for a LAN party, without visitors having to bring anything. The console area contains several popular games, such as FIFA 23 and Mario Kart 8.

Even if you are not a gamer, there is plenty to do and experience. For example, take a look at the E-sports lab of the University of Twente, support your friends while gaming or get your feet off the floor at the "Dance Paradise" where the very best DJs from Twente will use their talent. Food and drinks are also provided with the various food trucks and bars.

WIRWAR is an initiative of the TalentIT Twente Foundation and is made possible in part by many partners and sponsors. For the entire program and to buy tickets, visit www.wirwar.gg. 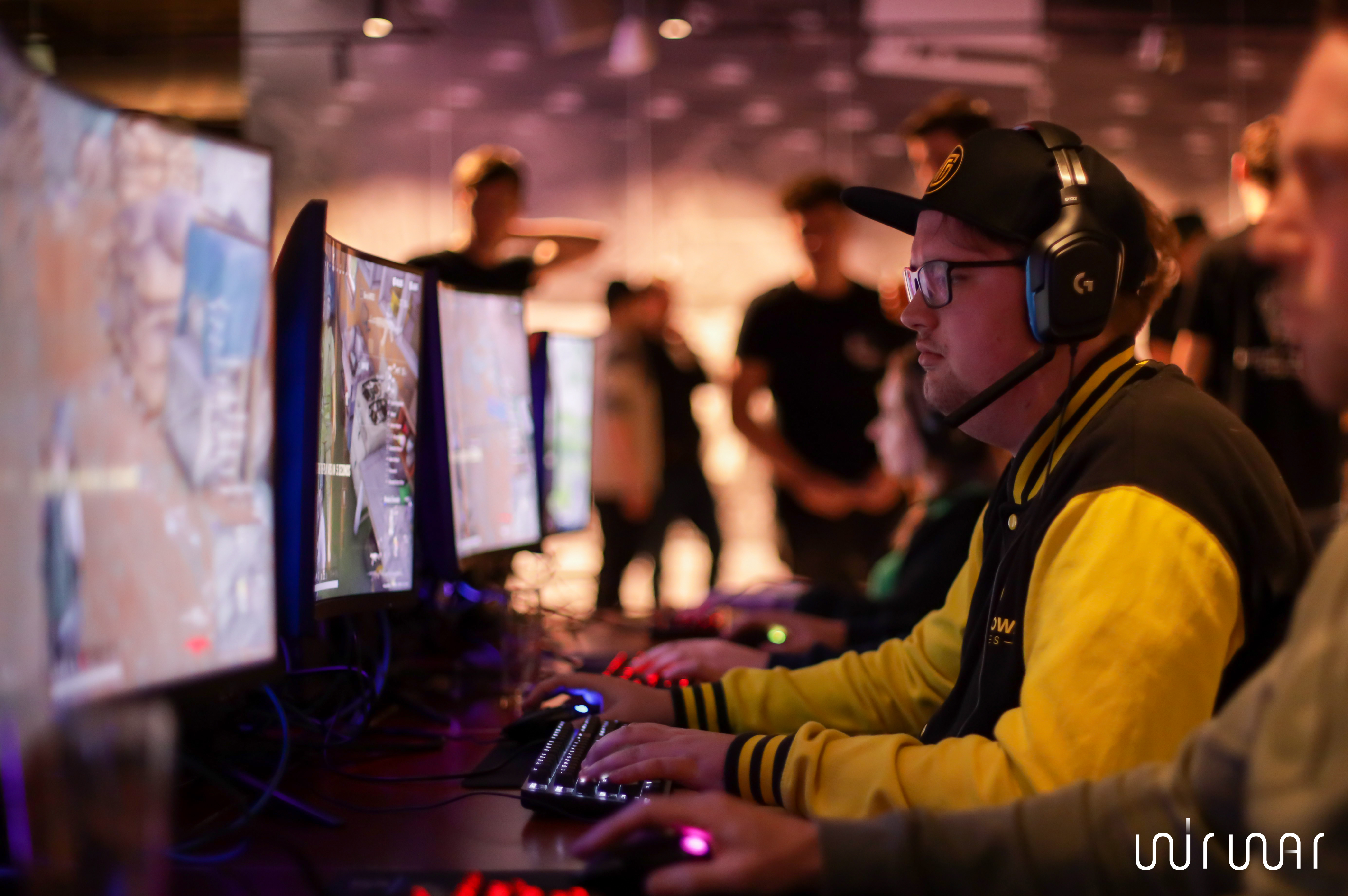 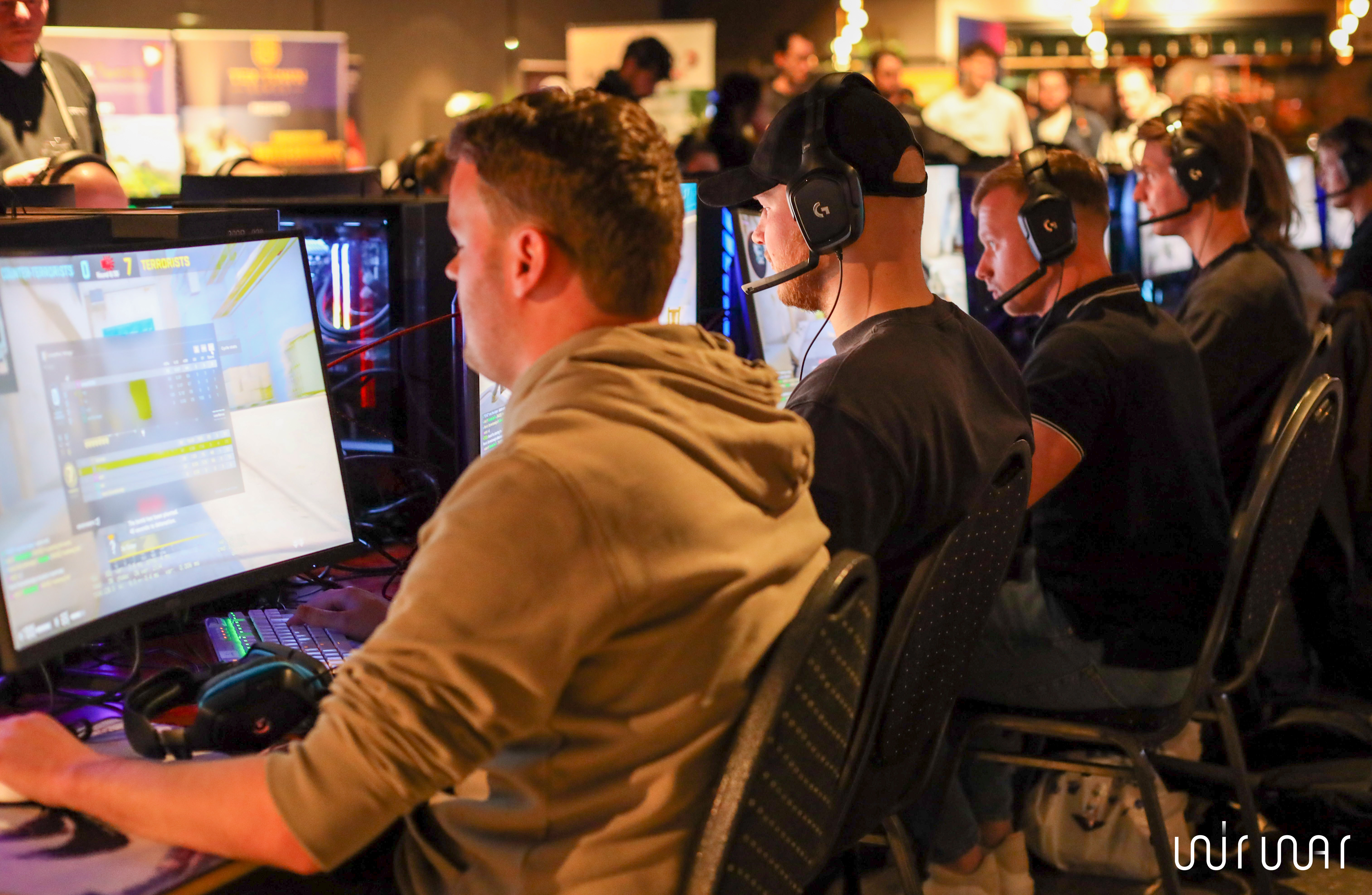